We are open! Drop in for a browse, or search the catalogue online for collection or delivery.

Todd McEwen is a critic and author of four novels. 'Who Sleeps with Katz' (his celebratory and hilarious fourth novel) will be re-released by CB editions in June, 2020. Todd gave us the disclaimer that some of his recommendations might not be in print, and he was right (6/8!). We have therefore combined his recommendations with Lucy's.

Lucy Ellmann's most recent novel, Ducks, Newburyport, was shortlisted for the Man Booker Prize and won the Goldsmiths Prize. It has emerged as a firm favourite of isolation stockpiling, not only for its length but for its warmth, wit and the sense of companionship one gets from spending time with its funny, angry narrator. Don't be intimidated by the hype. It is excellent, yes, but it is also very, very fun to read! 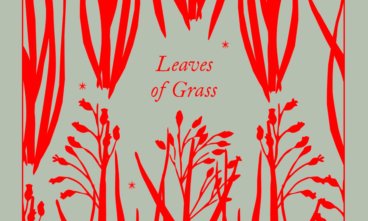 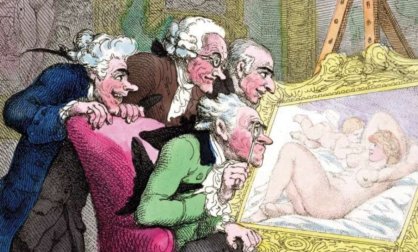 '-for wit and merriment.' 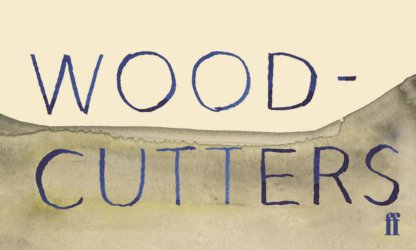 '...for making a fictional character out of a wing chair.' 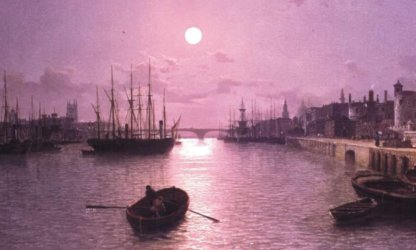 '-wildest and most ambitious of his novels.' 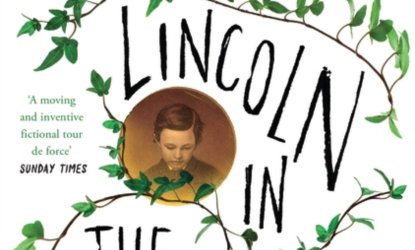 Lincoln in the Bardo

'- a flawed but unforgettable extravaganza.' 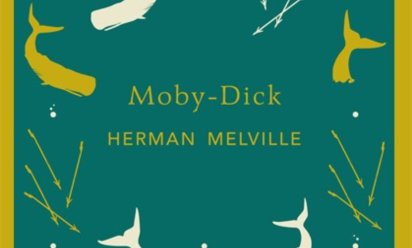 '-for its concentrated exploration of a species other than human.' 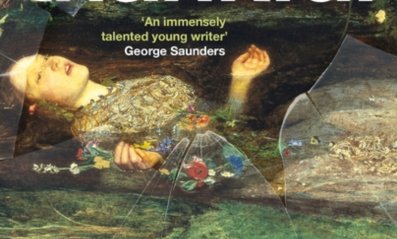 Rest and be Thankful

'-another timely one, about the torture of being a nurse.' 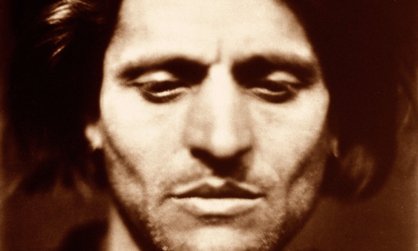 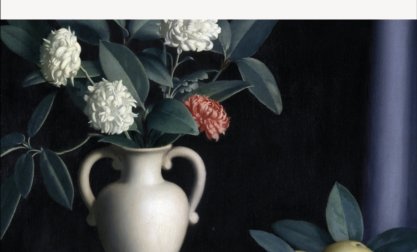 '- the main character may be twisted, but the writing is exquisite.' 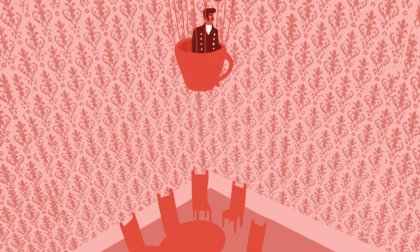 A Journey around my Room

Both Todd and Lucy recommended this and it does sound very good. Todd says: Almost out-Sternes Laurence Sterne! Lucy says: ...it is THE perfect book for shut-ins. Really fun and weird. 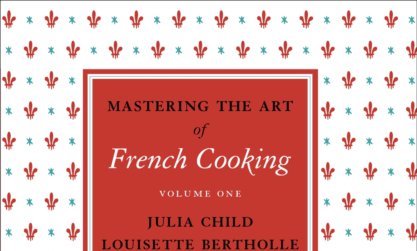 Mastering the Art of French Cooking

This is one of the only of Todd's recommendations that made it, but it's a good one. He says, 'We can dream, can't we?' 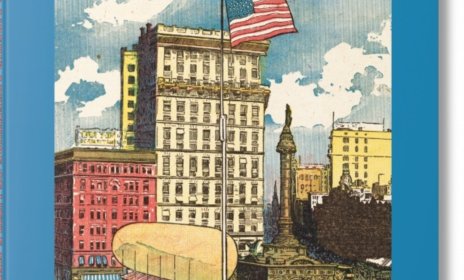 Todd actually recommended Winsor McCay's early works, but, alas, they are also unavailable. Todd says of McCay, 'One of the most inventive and hilarious of the American comic artists - his series Dream of the Rarebit Fiend has to be seen to be believed - he's better known as the creator of Little Nemo in Slumberland.' So we hope he'll forgive us for recommending Nemo instead.