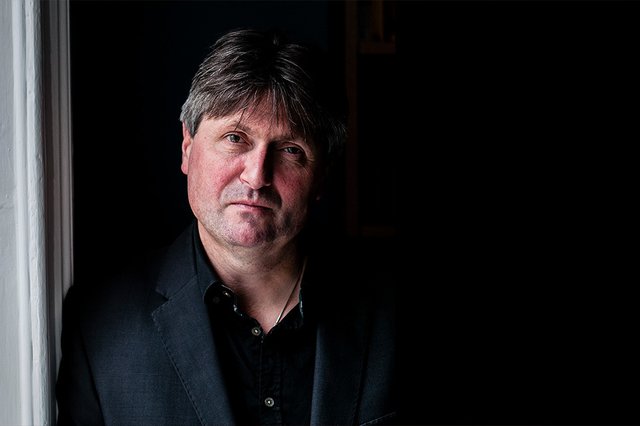 “You’re beautiful because when you were born, undiscovered planets lined up to peep over the rim of your cradle and lay gifts of gravity and light at your miniature feet”

In March 2020 Simon Armitage launched a podcast, The Poet Laureate Has Gone To His Shed, also broadcast on BBC Radio 4. It’s been a real hit during lockdown: the casual listener has been able to drop in on his conversations with Maxine Peake, Antony Gormley, Chris Packham, and many others. The episode broadcast on 11 July 2020 found him with no guests in the shed. Instead, he was hoping to catch an owl in the moonlight to inspire lines in of his translation of the medieval debate poem The Owl and the Nightingale.

Mediaeval debate poetry was popular in the twelfth and thirteenth centuries, and this poem draws on their structure, mimicking legal suits of the time. Each bird charges the other with an accusation, and produces evidence to support her claim. Proverbs are cited as a rhetorical argument from authority. However, the birds’ rhetorical techniques are highly flawed. The birds’ attack strategies rely on belittlement, condescension, and analogising their opponent’s habits to unsavoury people or things.

Simon’s first poetry collection was called Human Geography (1988). He published Zoom! in 1989. In 1999 Armitage was named the Millennium Poet. He is characterised by a dry Yorkshire wit combined with “an accessible, realist style and critical seriousness”. His translation of Sir Gawain and the Green Knight in 2007 was adopted for the ninth edition of The Norton Anthology of English Literature and he was the narrator of a 2010 BBC documentary about the poem and its use of landscape.

Simon Armitage is the first Poet Laureate to have been a DJ as well. He writes, records and performs with LYR. The band released their debut album Call in the Crash Team in 2020. The extensive list of his accomplishments as one of our favourite writers and poets is simply too long to list here.

We’re thrilled to be able to welcome Simon to the Hayward Theatre. Please come and meet him for a rare event as tonight we find out what the Owl and the Nightingale had to say, that night last year, in lockdown.

PLEASE NOTE THIS EVENT HAS MOVED FROM ST PETER’S CHURCH. IF YOU HAVE RESERVED ALREADY, YOUR CURRENT BOOKING IS STILL VALID!