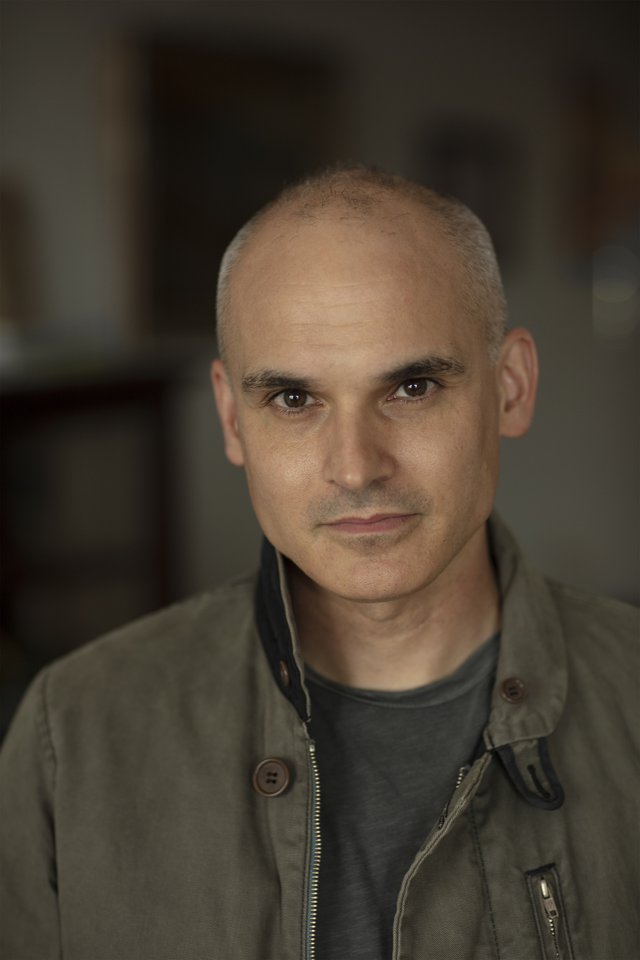 We are very excited to welcome Hernan Diaz to Ely to discuss his Booker Prize longlisted new novel, Trust.

Can one person change the course of history? A sweeping, breathtakingly ambitious novel about power, wealth and truth, told by four unique, interlocking voices and set against the backdrop of turbulent 1920s New York.

The legendary Wall Street tycoon whose immense wealth gives him the power to do almost anything.
The second-generation Italian immigrant tasked with recording his life story.
The reclusive, aristocratic wife.
And the writer who observes them from afar.

Hernan Diaz's first novel, In the Distance, was a finalist for the Pulitzer Prize and the PEN/Faulkner Award. He is also the author of a book of essays, and his fiction has appeared in The Paris Review, Granta, McSweeney's, and elsewhere. A recipient of a Whiting Award and the winner of the William Saroyan International Prize, he has been a fellow at the New York Public Library's Cullman Center for Scholars and Writers. His work has been translated into more than twenty languages. Trust is his second novel.