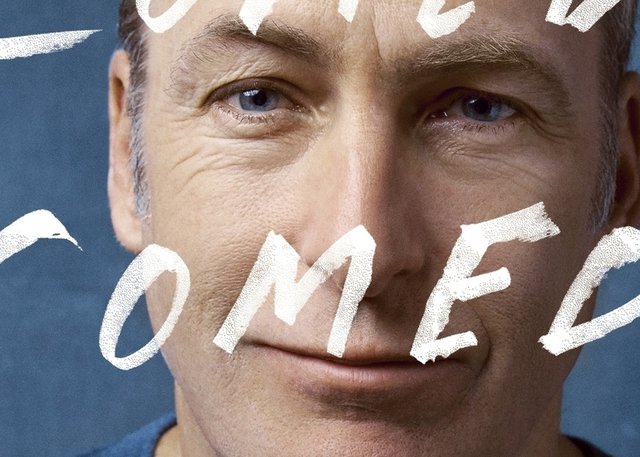 Join Emmy-winning writer and Golden Globe-nominated actor, comedian, and director Bob Odenkirk as he recounts the twists and turns of his comedy career live in Ely Cathedral.

Celebrating the publication of his new book Comedy, Comedy, Comedy, Drama Bob will share the highs and lows of showbiz: from his work on infamous cult comedy Mr. Show, as a performer and writer on legendary series such as The Larry Sanders Show and Saturday Night Live, to becoming everyone’s favourite lawyer in global hit TV series’ Breaking Bad and Better Call Saul; plus what it’s like to work with Steven Spielberg and Greta Gerwig, and re-re-reinvent himself as an action film anti-hero at fifty in Nobody.

Bob Odenkirk’s career is inexplicable. And yet he will try his darndest to explicate it for you.