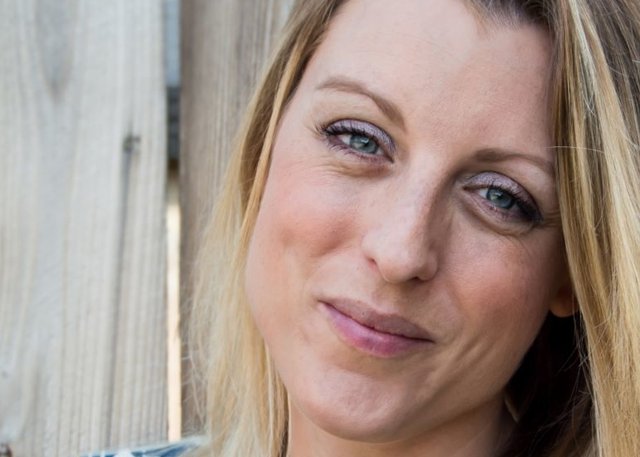 The volcano – among the most familiar and perhaps the most terrifying of all geological phenomena. However, Earth isn’t the only planet to harbour them. Join us for an expert exploration of the Solar System’s volcanoes by Natalie Starkey, from the highest peaks of Mars to the intensely inhospitable surface of Venus and the red-hot summits of Io; to the coldest, seemingly dormant icy carapaces of Enceladus and Europa, an unusual look at how these cosmic features are made, and whether such active planetary systems might host life.

“Fire and Ice explores a unique blend of space volcanoes – from the inner workings to the outer landscapes. Natalie journeys into the weird nature of volcanism and dives into current outstanding questions that we are still exploring” Dr Caitlin Ahrens, NASA

Fire and Ice is the first book to examine the extra-terrestrial volcanoes of our Solar System. Its author is a geologist and cosmochemist. Over the course of her doctorate at Edinburgh University, studying the geochemistry of Arctic volcanoes, Natalie travelled to the volcanic fields of Iceland, the ancient volcanoes of northern Scotland and spent three months as a volcanologist on the island of Montserrat in the Caribbean. Later, her postdoctoral research expanded to include the analysis of rock samples from space, which led to her first popular science book, Catching Stardust. Natalie regularly appears on television and radio both in the UK and internationally.

“A fantastic exploration of the hidden workings of the planets, and a timely reminder of what a fascinating and dramatic place our solar system is.” Dallas Campbell, Science television presenter and author