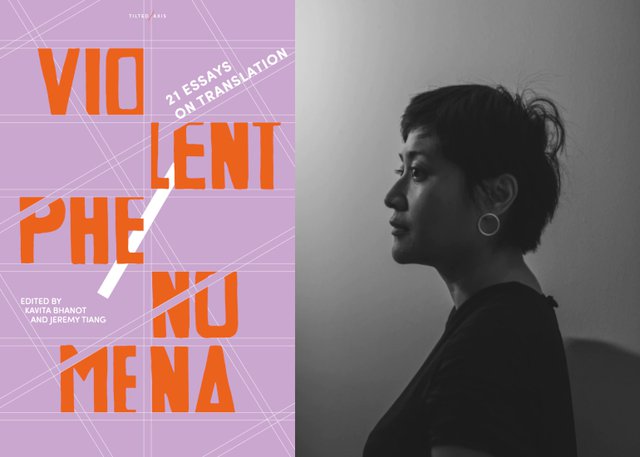 We are so excited to welcome writer and artist, Khairani Barokka, to discuss the compendium of essays 'Violent Phenomena' which sees twenty-one authors exploring the power dynamics and colonial histories of literary translation.

Frantz Fanon wrote in 1961 that 'Decolonisation is always a 'violent phenomenon,' meaning that the violence of colonialism can only be counteracted in kind. As colonial legacies linger today, what are the ways in which we can disentangle literary translation from its roots in imperial violence? 21 writers and translators from across the world share their ideas and practices for disrupting and decolonising translation.

Khairani Barokka is an Indonesian writer and artist in London, whose work has been presented extensively, in fifteen countries. Khairani is Editor of Modern Poetry in Translation, a translator with over two decades’ experience, and a judge for various translation initiatives. Her latest book, the bilingually-titled Ultimatum Orangutan (Nine Arches), was shortlisted for the Barbellion Prize.