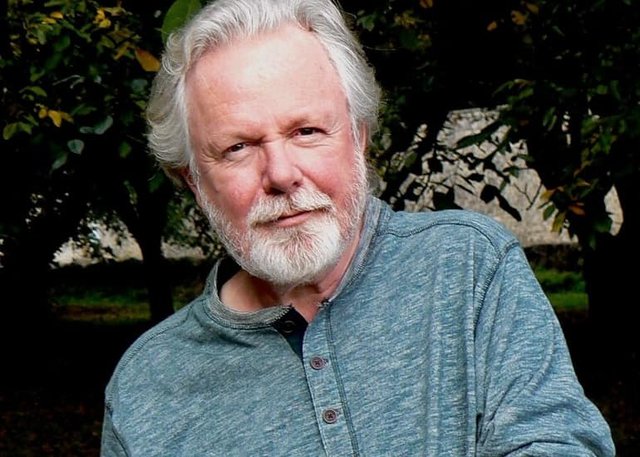 Set in Southern Spain, A Silent Death is the scorching new thriller from worldwide bestselling author of The Lewis Trilogy, Cast Iron and I’ll Keep You Safe.

When ex-pat fugitive and drug dealer, Jack Cleland watches his girlfriend die, gunned down in a pursuit involving officer Cristina Sanchez Pradell, he promises to exact his revenge by destroying the policewoman. He becomes intent on damaging her family starting with Cristina’s aunt, Ana, who has been deaf-blind for the entirety of her adult life: the victim of a rare condition named Usher Syndrome. She is also the centre of Cristina’s world and somebody Cristina cares for deeply. Help is on hand, however, when John Mackenzie – an ingenious yet irascible Glaswegian investigator – is seconded to aid the Spanish authorities in their manhunt. He alone can silence Cleland before the fugitive has the last, bloody, word.

Peter May’s latest bestseller unites a strong, independent Spaniard with a socially inept Scotsman; a senseless vendetta with a sense-deprived victim, and a red-hot Costa Del Sol with an ice-cold killer.

What better way is there to enliven a January evening than to hear crime maestro, Peter May? We hope you can join us.