Katy Hessel for The Story of Art Without Men 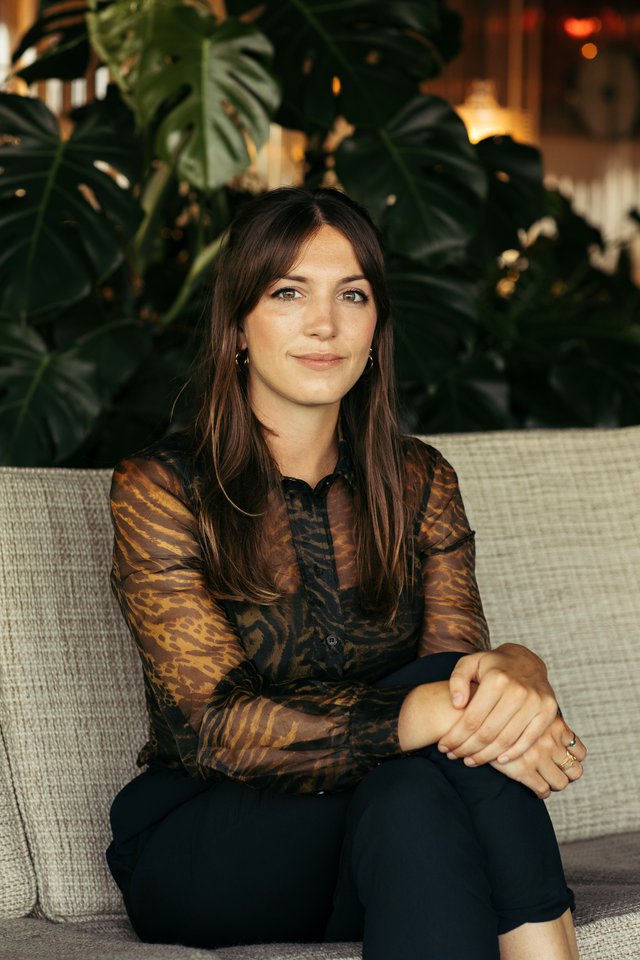 Katy Hessel is an art historian, broadcaster and curator whose work is dedicated to celebrating women artists from all over the world.

In 2015, Katy founded an Instagram account called @thegreatwomenartists, which has grown to almost 300,000 followers, and hosts a podcast of the same name with over 1.5 million listens.

Katy has lectured at Tate, National Gallery, Christie’s and University of Cambridge; presented films for the BBC and Royal Academy; and collaborated with Dior on a podcast series featuring interviews with Tracey Emin and Judy Chicago.

She joins us to give an illustrated talk on her highly-anticipated debut book, The Story of Art Without Men.

Women artists currently make up just 1% of the National Gallery collection in London. This same museum only staged their first major solo exhibition by a historic female artist, Artemisia Gentileschi, in 2020, while 2023 will mark the first time the Royal Academy of Arts has ever hosted a solo exhibition by a woman in their main space (Marina Abramović).

In her new book, curator and art historian Katy Hessel challenges the canon as we know it and showcases the female and gender non-conformist artists who are so often excluded from the history books. Hessel shines a spotlight on the glittering paintings of Sofonisba Anguissola of the Renaissance, the radical work of Harriet Powers in the nineteenth-century US, the astonishing work of post-war artists in Latin America and the women artists defining art in the 2020s.

From the Cornish coast to Manhattan, Nigeria to Japan, The Story of Art Without Men is the history of art as it’s never been told before.