The author of 'The Ratline' Chooses Related Reads

Philippe Sands' first book, East West Street won him the Baillie Gifford Prize and the Prix Montaigne. His second,The Ratline : Love, Lies and Justice on the Trail of a Nazi Fugitive is the true story of Otto von Wächter, a fugitive Nazi who died under mysterious circumstances in Rome whilst awaiting transport through 'the ratline' to Argentina. Sands befriends von Wächter's youngest son who is determined to exonerate the soul of his father. This book, for all its grim reality, is a densely-packed thriller with the unnerving wisdom of a fairytale. Sands unravels not only the mystery of Von Wächter's death, but also of his life. 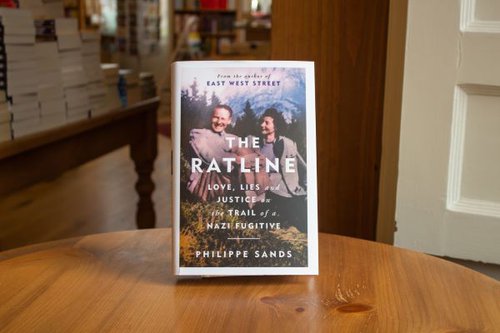 Philippe has chosen books with a relationship to The Ratline. 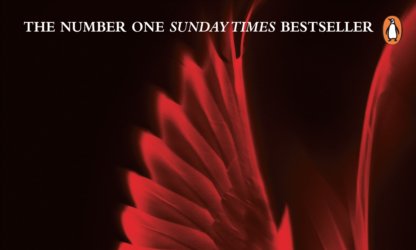 Le Carre's memoir of his own time in the British secret services. It is as rivetting, ambiguous and, at times, funny as any of his novels. Philippe says, '... from a friend and neighbour, a powerful influence of style and substance.' 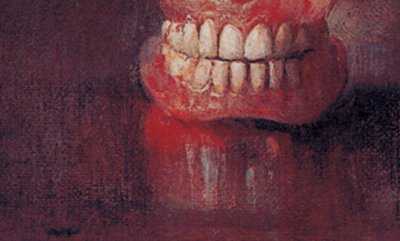 '– published as the war ended, the Fascist-sympathising Italian journalist offers an extraordinary account of the horror and the opulence of Nazi rule in occupied Europe. Fact or fiction? You may well ask.' 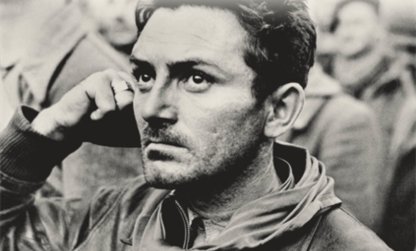 'Spanish Civil War, a moment of eye contact between a Nationalist prisoner and the Republican soldier who is about to execute him, an exploration of what may have followed. A non-fiction novel by the writer who unlocked a door to my own book’s conclusion.' 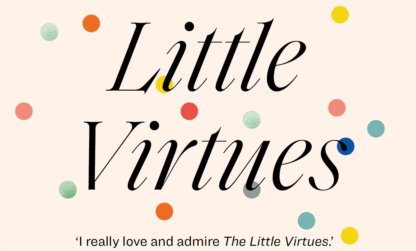 'Stories about post-war Europe, including the unexpected death of a husband in Rome, a work of magical inspiration.' 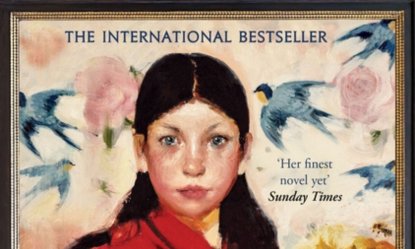 '– what I was reading as my own book was published, that rare work that grabs you by the heart and brain and pulls you right into sibling life and the places of others until you can’t let go. Pure, magical brilliance.'