Recommendations from the author of 'Scabby Queen'

Kirstin Innes is a writer and journalist from Scotland. Her debut novel, Fishnet, won The Guardian's Not The Booker prize in 2015, and in 2020 her second and triumphant novel, Scabby Queen, was published.

Praised by Nicola Sturgeon, A.L. Kennedy, and Sophie Mackintosh (to name only a few!), Scabby Queen is a portrait of a woman who refuses to compromise, and a picture of a country that does nothing but. It's about the silencing of women's voices, about the destructive power of the celebrity machine, but most of all it is about empathy: its motives, its limits and the way it endlessly transformed.

A favourite amongst many of our booksellers, this is a book not to miss. 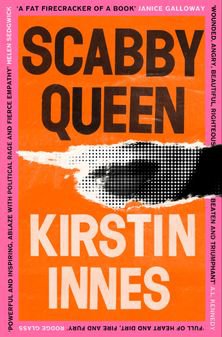 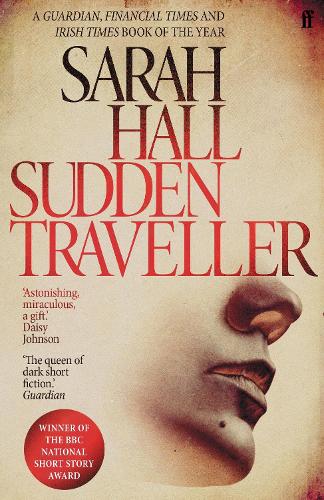 'Sarah Hall is the best short story writer in the UK, and she uses words like nobody else. Every story in here is a glittering, precisely-observed glimpse into a soul.' 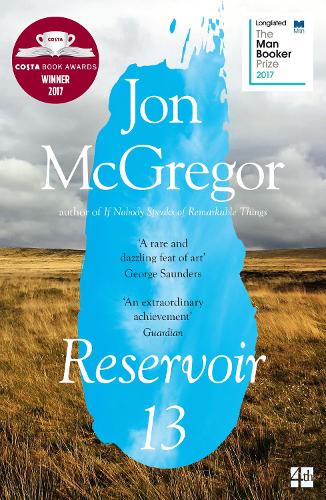 'I am a huge fan of a book with multiple narrators, and here, Jon McGregor slips in and out of all of the occupants of a village, for thirteen years after the disappearance of a thirteen year old girl. Characters age, die, move away, clues are dropped, life happens. Slow and wonderful.' 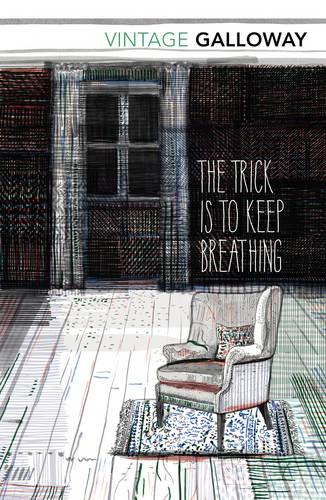 The Trick Is To Keep Breathing

'The book I come back and back to. Galloway broke new ground here, thirty years ago, making experimental literature out of the mundane, every day details of a woman’s life. Set pieces at a Saturday job at the bookies, on a mental ward or arranging biscuits on a plate for a visiting social worker are given the same emotional range as opera. There’s still nothing like it.' 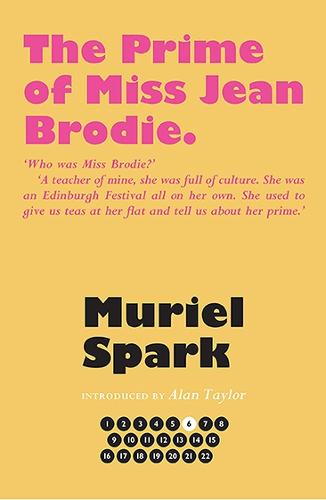 The Prime of Miss Jean Brodie

'This book is perfectly constructed; every tiny brushstroke put in place by a writer with absolute confidence in her craft. It also seemed an appropriate recommendation for an Edinburgh readership – Marcia Blane School For Girls is based on James Gillespies’ High School in Marchmont (attended by both M. Spark and K. Innes).' 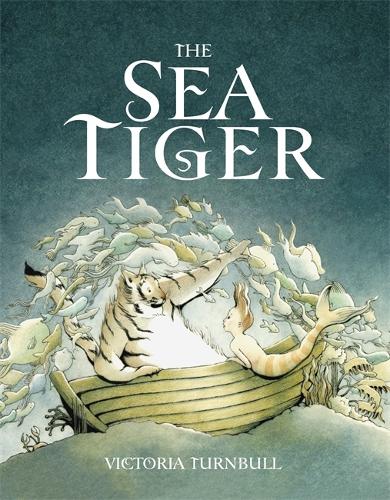 'Hands down my favourite book to read with my eldest son. Beautiful, fantastical illustrations, a great introduction to the graphic novel for kids, and a joyous little twist of an ending.' 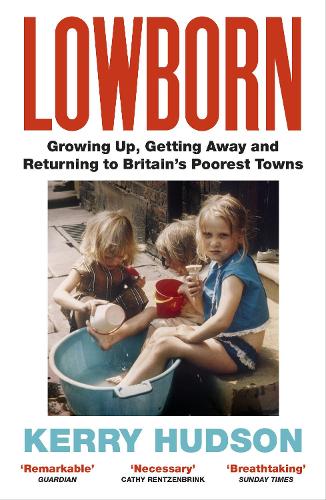 'A devastatingly beautiful book. Part memoir, part sociological study, part confessional; Kerry Hudson tells the story of her peripatetic childhood, growing up in Britain’s poorest towns, and revisits them again as an adult. It’s a hugely important testament to the systematic poverty underpinning this country.' 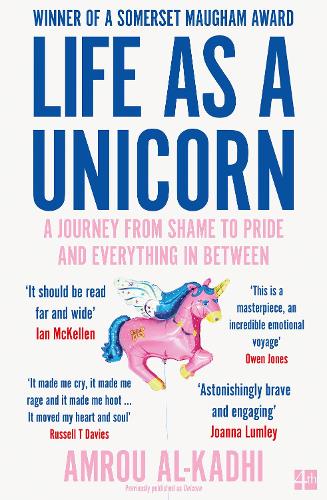 Life as a Unicorn

'An intense, intimate memoir, tracing the author’s journey of becoming: from a strict Iraqi Muslim upbringing to queer London-based drag queen Glamrou. Takes in everything from computer gaming to quantum physics and will break your heart a bit.'