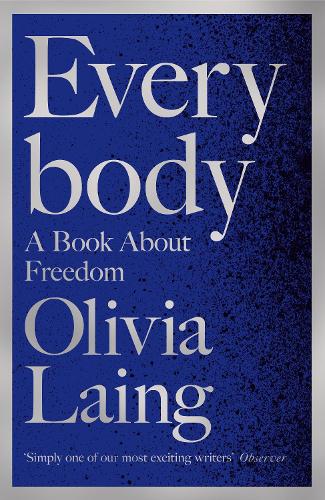 Hardback (unsigned) £20
Published 29th April 2021, 368 pages
Signed first edition £20
First edition, first printing, signed by the author
You’ll be able to choose Delivery or Click & Collect after you enter your address.
UK postage is £2.95, or free for orders over £60.

The body is a source of pleasure and of pain, at once hopelessly vulnerable and radiant with power. At a moment in which basic rights are once again imperilled, Olivia Laing conducts an ambitious investigation into the body and its discontents, using the life of the renegade psychoanalyst Wilhelm Reich to chart a daring course through the long struggle for bodily freedom, from gay rights and sexual liberation to feminism and the civil rights movement.

Drawing on her own experiences in protest and alternative medicine, and travelling from Weimar Berlin to the prisons of McCarthy-era America, she grapples with some of the most significant and complicated figures of the past century, among them Nina Simone, Christopher Isherwood, Andrea Dworkin, Sigmund Freud, Susan Sontag and Malcolm X.

Despite its many burdens, the body remains a source of power, even in an era as technologized and automated as our own. Everybody is an examination of the forces arranged against freedom and a celebration of how ordinary human bodies can resist oppression and reshape the world.

Everybody
by Olivia Laing