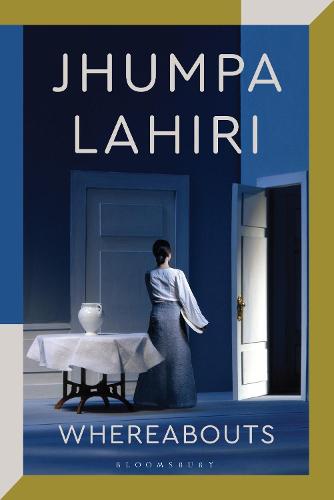 The new novel from the Pulitzer Prize-winning, Man Booker Prize-shortlisted author: a haunting portrait of a woman, her decisions, her conversations, her solitariness, in a beautiful and lonely Italian city The woman moves through the city, her city, on her own. She moves along its bright pavements; she passes over its bridges, through its shops and pools and bars. She slows her pace to watch a couple fighting, to take in the sight of an old woman in a waiting room; pauses to drink her coffee in a shaded square. Sometimes her steps take her to her grieving mother, sealed off in her own solitude. Sometimes they take her to the station, where the trains can spirit her away for a short while. But in the arc of a year, as one season gives way to the next, transformation awaits. One day at the sea, both overwhelmed and replenished by the sun’s vital heat, her perspective will change forever. A rare work of fiction, Whereabouts - first written in Italian and then translated by the author herself - brims with the impulse to cross barriers. By grafting herself onto a new literary language, Lahiri has pushed herself to a new level of artistic achievement. A dazzling evocation of a city, its captures a woman standing on one of life’s thresholds, reflecting on what has been lost and facing, with equal hope and rage, what may lie ahead.