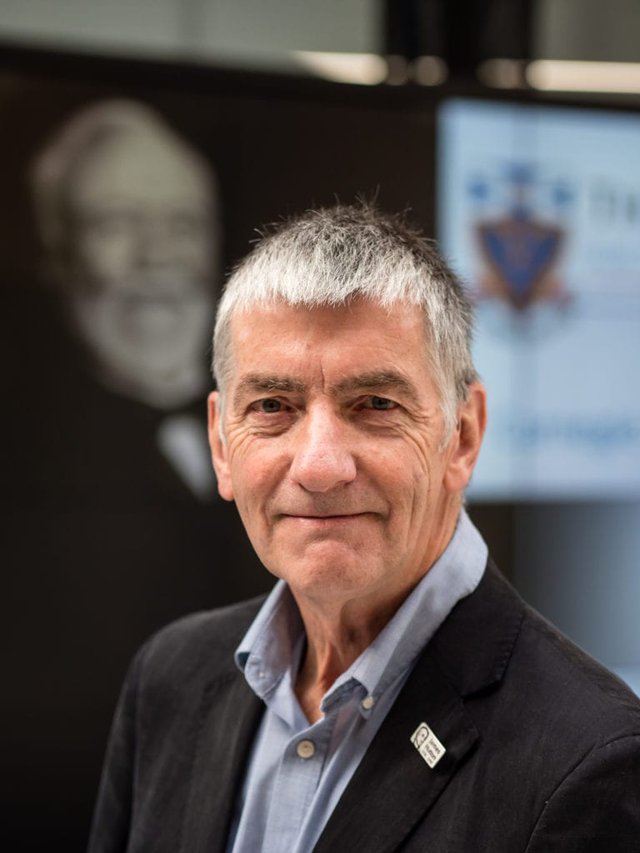 Come join us this October for an evening with one of the preeminent historians of Scotland and discover one of the Enlightenment's brightest stars: James Hutton.

Among the giants of the Scottish Enlightenment, the name of James Hutton is overlooked. Yet his Theory of the Earth revolutionised the way we think about how our planet was formed and laid the foundation for the science of geology. He was in his time a doctor, a farmer, a businessman, a chemist yet he described himself as a philosopher - a seeker after truth.

A friend of James Watt and of Adam Smith, he was a polymath, publishing papers on subjects as diverse as why it rains and a theory of language. He shunned status and official position, refused to give up his strong Scots accent and vulgar speech, loved jokes and could start a party in an empty room.

Yet much of his story remains a mystery. His papers, library and mineral collection all vanished after his death and only a handful of letters survive. He seemed to be a lifelong bachelor, yet had a secret son whom he supported throughout his life.

This book uses new sources and original documents to bring Hutton the man to life and places him firmly among the geniuses of his time.

Ray Perman, a writer and journalist for 30 years, was chair of the James Hutton Institute and is a fellow of the Royal Society of Edinburgh, of which Hutton was a founder member. His previous books include The Rise and Fall of the City of Money and The Man Who Gave Away His Island.